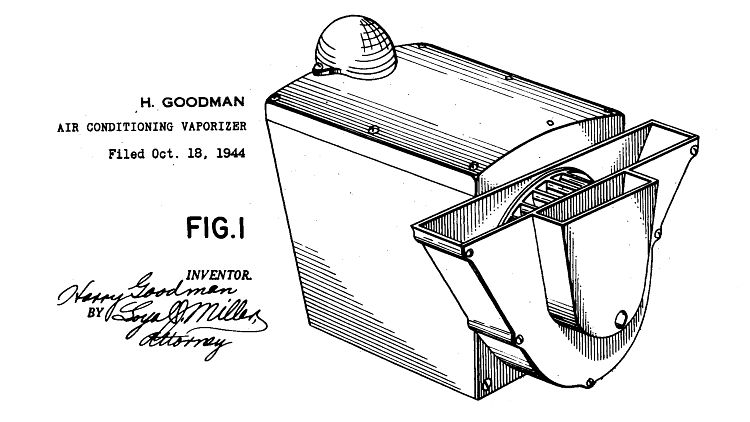 It all started with the need to solve a problem.

In 1926, plumber R.M. “Doc” Wolfe had an issue with pumps failing at a frustrating rate. At the time, air conditioning units were just beginning to become popular, and each unit had a pump to get water up into a screen for evaporative cooling. Every time Wolfe fixed one of these pumps, it would break again. That’s when he came up with an idea and enlisted the help of inventor Harry Goodman to create the solution: the world’s first evaporative pump.

In 1941, the Little Giant Vaporizer was born – and so was the Little Giant brand. The innovative, patented pump became the cornerstone of Little Giant – and laid the foundation for a company dedicated to solving the pumping problems plumbers and HVAC professionals faced. 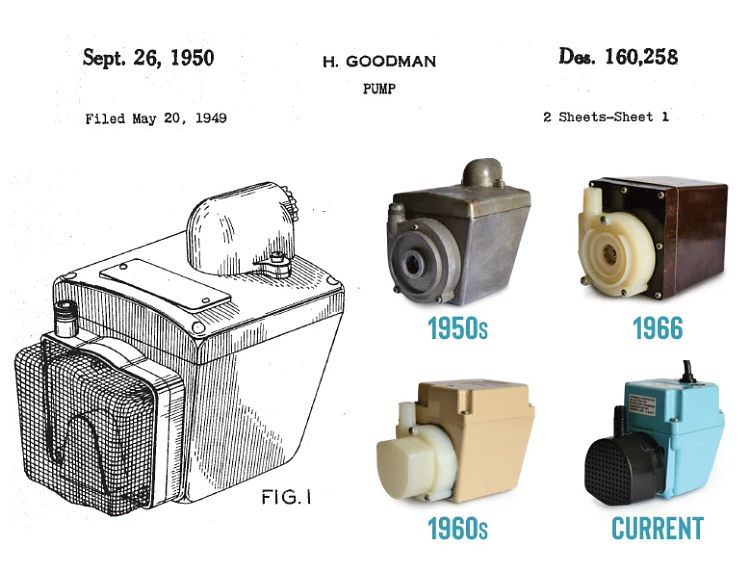 Innovation beyond the vaporizer.

In 1950, Goodman filed a patent for what was to become the iconic Little Giant submersible water pump. This “upgraded” Little Giant Vaporizer Pumpcould be used anywhere water recirculation was an issue: both underwater and on dry land. The basic, self-contained electric motor-driven submersible pump featured an inlet filter with screen and a discharge for the first time. It was a small low-pressure, high-volume pump that was used specifically for the recirculation of water for evaporative coolers, minnow tanks, small pools, fountains, machine tools, and many other water transfer applications. 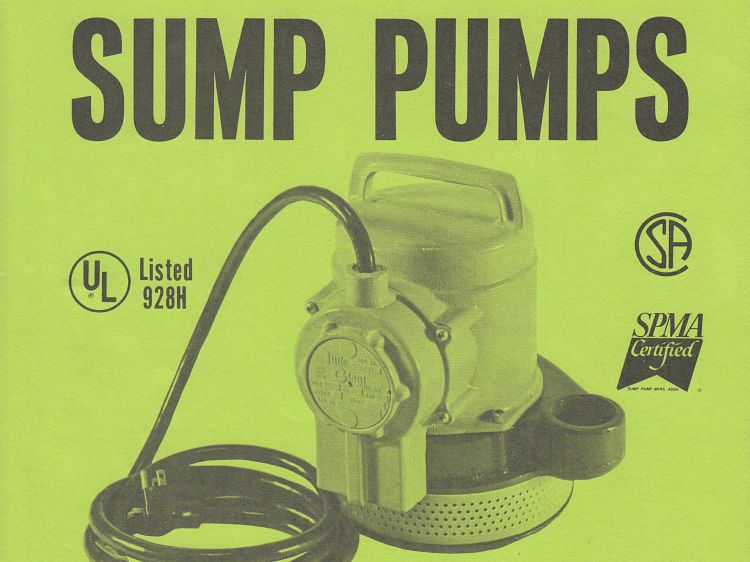 Little Giant expands to include wastewater.

In the early 1960s, Little Giant held true to its core mission as it looked towards future innovations: solving problems for plumbers and HVAC technicians. While product development in the early years was focused on HVAC, the company decided to enter the high-flow drainage pump market with the introduction of sump pumps.

The 1/3 HP 8 Series sump pump was the first to launch, appearing in the 1964 Little Giant catalog. A year later in 1965, Little Giant added the smaller 1/3 HP 6 Series sump pump and a larger 1/2 HP 10 Series. While the market has evolved over the years, the iconic 6 Series continues to be a top-performing sump pump throughout the industry. And, for good reason: measuring only six inches in height and utilizing an internal diaphragm switch, this pump is ideal for shallow, small basin applications and produces 46 gpm at 5 feet of head while reaching a maximum shut-off of 18 feet. Whatever the application, 6 Series sump pumps are truly Little Giants when it comes to efficient residential and light commercial pump solutions. 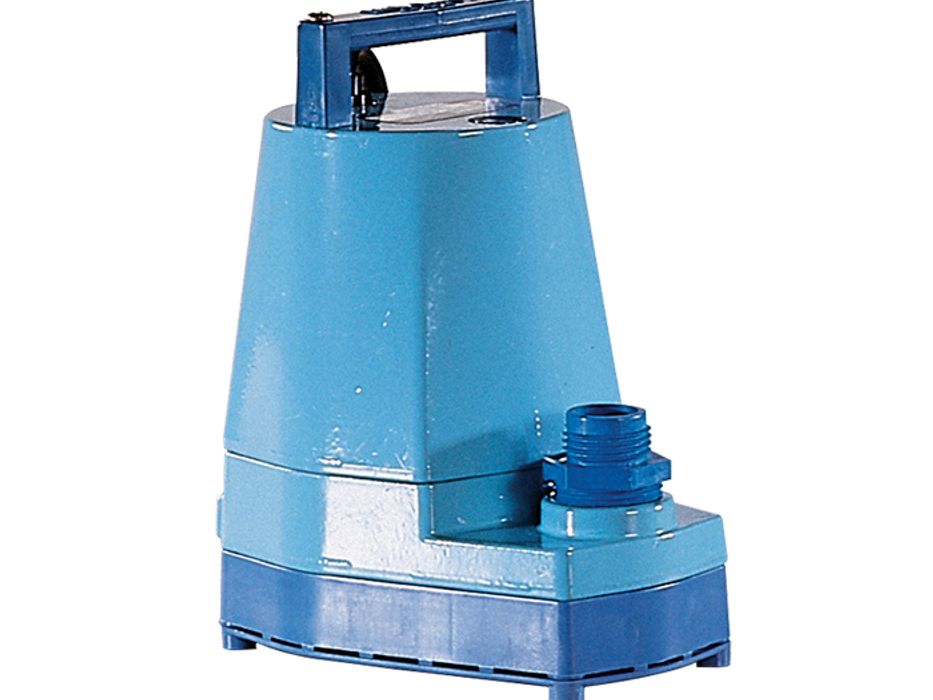 Bridge to the future for Little Giant.

In 1980, the company and its more than 20 patents were sold to Tecumseh Products Company. Innovation continued, and during the 80s and 90s the company released more options for sump, sewage, effluent, aquarium pumps, sewage basins, pool cover pumps and decorative outdoor living products for the landscaping industry.

The legendary 5-MSP utility pump was introduced for the first time in 1980 as the “Water Wizard,” and boy, was it magical! It served as an innovation bridge of sorts, connecting Little Giant’s development of small submersible pumps in the early years of the business with the heavy, cast-iron sump pumps that were next developed in the 1960s. That is what earned it the name 5-MSP (Mini Sump Pump). Since launching in 1980, this utility pump has consistently been among the most successful pumps in the Little Giant lineup year after year, chiefly due to its extreme reliability and portable nature. The decades of experience building oil-filled, die-cast aluminum pumps since the 1940s allowed plenty of ingenuity and design expertise to be built into the 5-MSP. In fact, it was the smallest pump of its kind when it was first introduced, and it still ranks among the most compact, powerful utility pumps on the market.

Looking to the future.

In 2006, Franklin Electric acquired Little Giant, and it became a signature brand within the company’s portfolio. This partnership drove further innovation, and, over the years, Franklin Electric added to the brand’s talented team, reinforcing their commitment to product improvement, R&D, and maintaining the level of quality Wolfe and Goodman built into their initial line of pumps. For 80 years, Little
Giant has stood the test of time, pumping a steady flow of proven reliability and superior technical know-how both through the products themselves as well as the staff and support team behind the scenes.

Little Giant’s brand name is appropriate in every aspect of the business. Products are compact but powerful; manufacturing and technical know-how are streamlined and impactful; and the people behind the brand are unassuming yet knowledgeable and reliable. No other pump manufacturer, even today, touches so many different businesses and industries. Little Giant has pumped a lot of water in the past 80 years, and there is much more to look forward to in the next 80 and beyond.

To celebrate the company’s 80th anniversary, Little Giant is introducing a revitalized brand look, feel, and promise to reflect the company and its products.

Little Giant is here to support our customers by making their jobs as easy as possible by providing them with the knowledge and resources they need to succeed. We know they’re the heroes out there day in and day out, and we’re proud to help with expert-level support and high quality, reliable products. 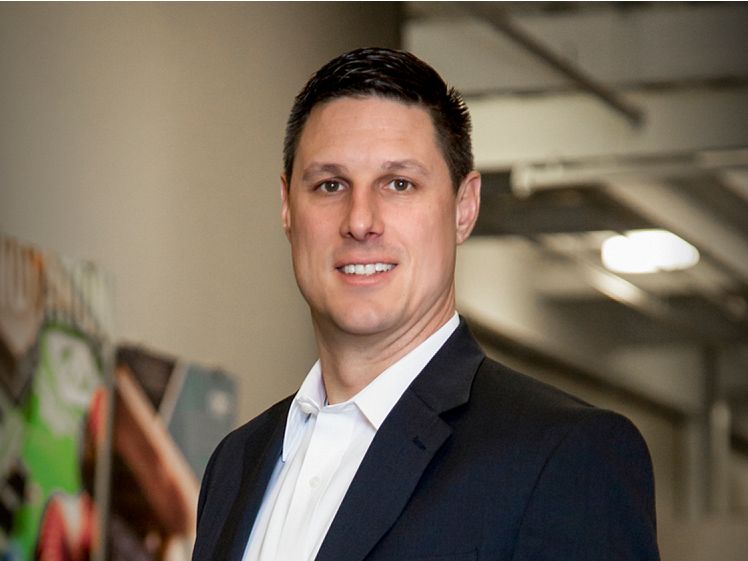 The look may be new and refreshed, but the products are tried and true and benefit from 80 years of experience in innovation, manufacturing expertise, and technical support. We’re proud of where we’ve been and extremely excited about where we’re going. 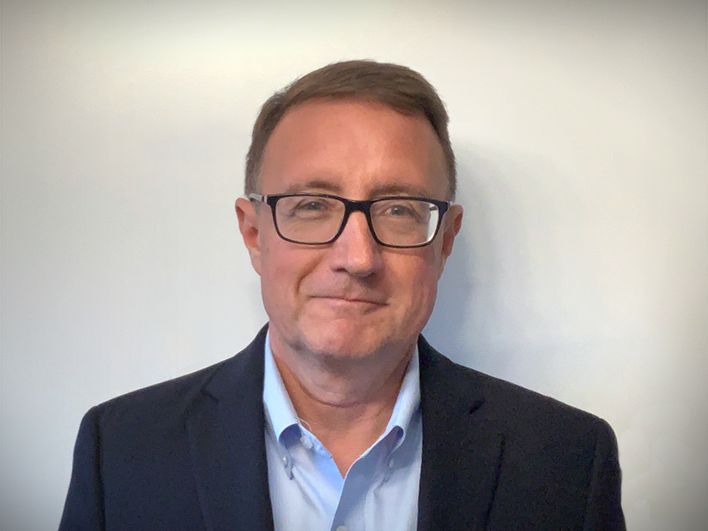 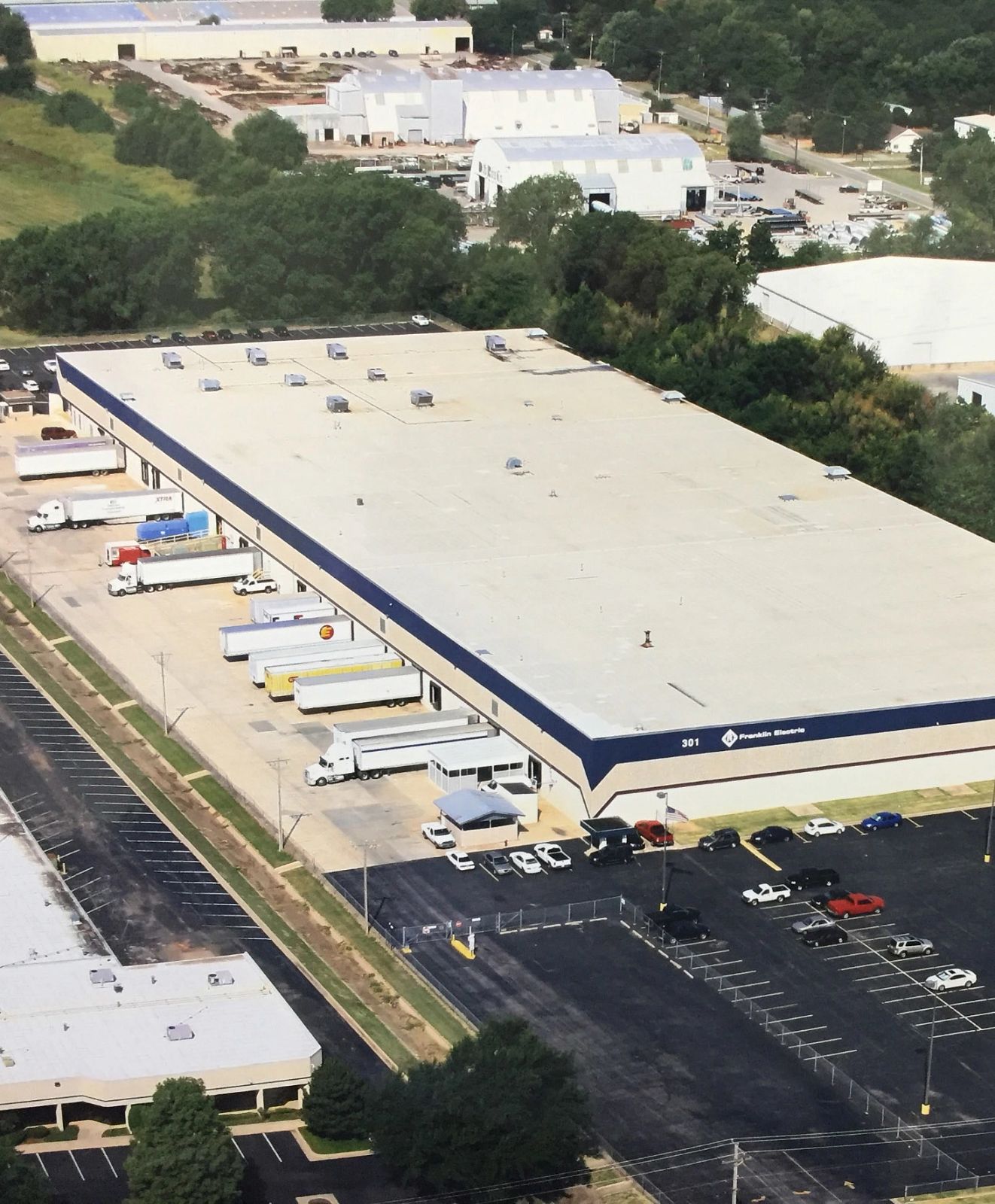 There’s a reason we’ve been the go-to pump for HVAC, Plumbing, Pool, and Hydroponics professionals for generations: experience. For 80 years, Little Giant® products have stood the test of time, pumping a steady flow of proven reliability in the most demanding applications.