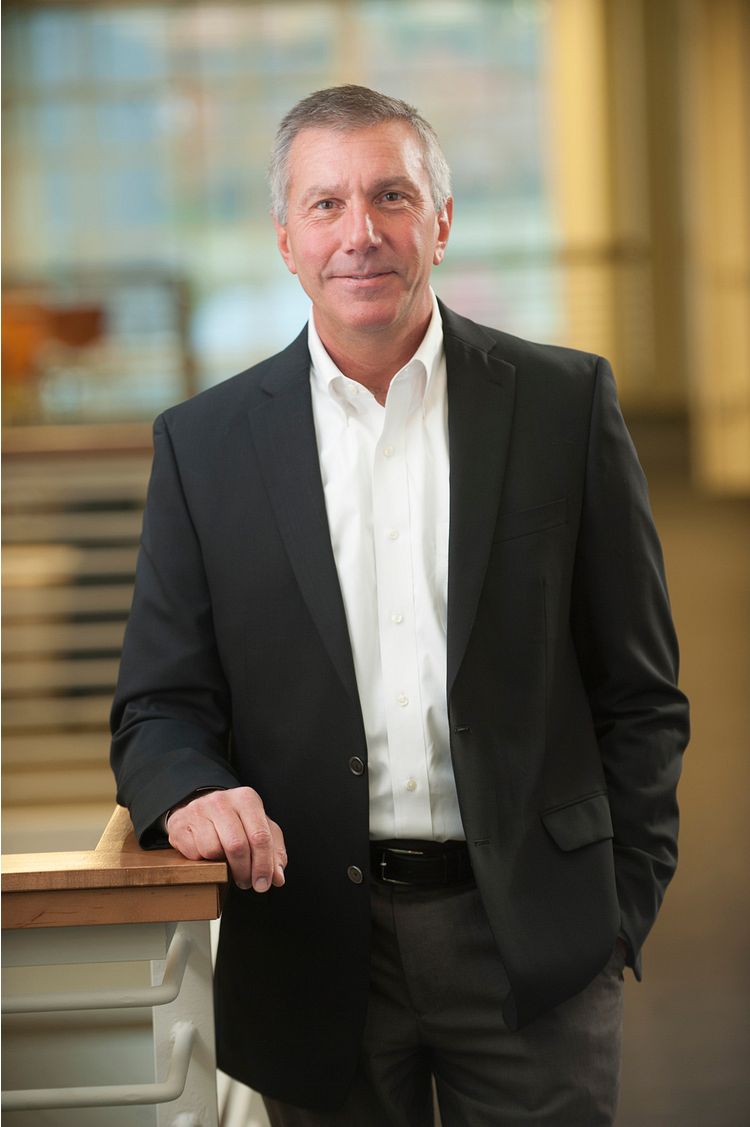 Franklin Electric has appointed Donald P. Kenney as President, North America Water Systems. In this role, Kenney will be responsible for all aspects of the North America Water Systems business that supports the sale of Franklin Electric products – including the Little Giant® brand – to customers in Canada, the United States, Mexico, and Central America.

< All News
Our Brand Promise

There’s a reason we’ve been the go-to pump for HVAC, Plumbing, Pool, and Hydroponics professionals for generations: experience. For 80 years, Little Giant® products have stood the test of time, pumping a steady flow of proven reliability in the most demanding applications.